Qom as one of Iranian metropolises which is located near 125 Km of southern part of Iran’s capital, Tehran, is the provincial capital of Qom. Qom is located on Iranian transportation highway which connects the other Industrial Iranian cities to the capital, Tehran.

Qom, one of the most important cities locating on the Silk Road

Through another aspect Qom has a great strategic location in order to connect southern Iranian cities to the northern ones. As one of the most important cities locating on the Silk Road, it has had a huge transportation importance through the whole past Iranian historical record.

Qom, Religious Capital of Iran and the Cultural Hub

Many titles have been given to Qom while the most important one is “Religious Capital of Iran and the Cultural Hub”.

Qom is one of the holiest cities in Iran and the Middle East and is entrenched in centuries of history.

The highlighted features of Qom

The highlighted feature of Qom is the Fatima È Massummeh Holy Shrine which is a highly respected shrine and a very clean place. Non-Muslims are allowed entry to the city, but they are not allowed entry in the holy shrine unless with a Muslim companion or guide.

Qom is the main city for religious studies in Iran

Qom is the main city for religious studies in Iran for since many years ago. Hozeye-Elmiye-Qom (Where religious scholars are studying) is the largest Theology school in Iran. Right now many senior ranking clerics of Shia Islam live in Qom. 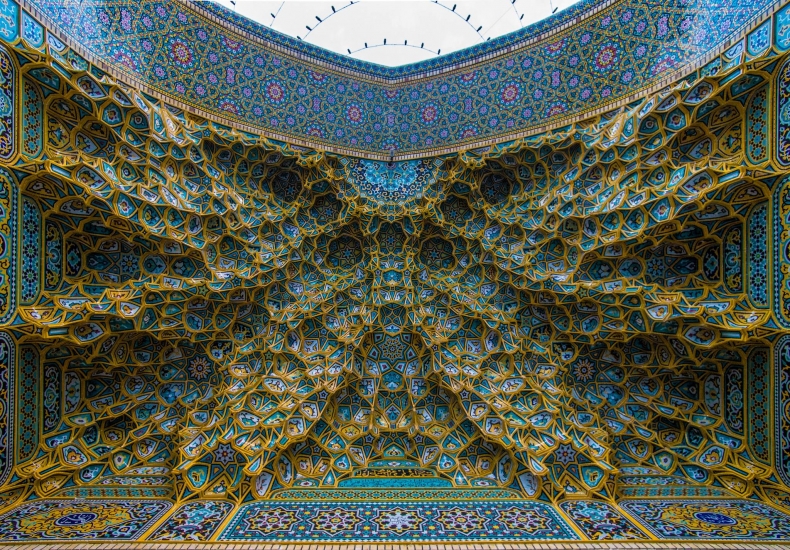