Yazd or the "City of the windcatchers" is the capital of Yazd province, in central Iran and three hundred kilometers southeast of Isfahan. Apart from many tourist attractions it contains, Yazd is the only city in Iran recognized as a World Heritage Site by UNESCO since 2018. It is interesting to know that Yazd is the fifteenth largest city in Iran with a population of approximately five hundred thousand people. Yazd is an important center of Persian architecture, due to the adobe buildings, Qanats, Wind Towers (windcatchers), Yakhchals and etc. Due to the climate in Yazd, the Qanats were designed by the Persians to bring water from the deepest to the surface, Windcatchers are used to create the air current in houses and function as air conditioning, and the Yakhchals have been stores of ice that has been recovered from mountain glaciers.

Yazd's name comes from the word "Yazdan" which means god in the Persian literature of the Zoroastrian era. But the origin of the city is derived from Yazdgerd I, who was one of the kings of the Sasanida dynasty.

Yazd's story is tied to Zoroastrianism. For centuries, the Zoroastrians ruled the city and expanded their culture from this desert but with difficult access and immune to great battles and destruction. Yazd has been the center of Zoroastrianism since the third century. During the Arab conquest and Islam, Yazd was the city for the Zoroastrians to emigrate and save their lives which was due to a negotiation (paying a price) between the city rulers and the invaders. Centuries later Yazd was the refuge for people fleeing the Mongol invasion that occurred with much aggression and havoc. During the 14th century, Yazd was the capital of the Muzaffarid dynasty, which lasted very little, but according to archaeologists, the greatest number of architectural phenomena, such as the Jame de Yazd mosque, were built during this period. Yazd has been a city with a lot of culture and history until now. Marco Polo described Yazd as a beautiful, noble city with a large silk weaving trade. 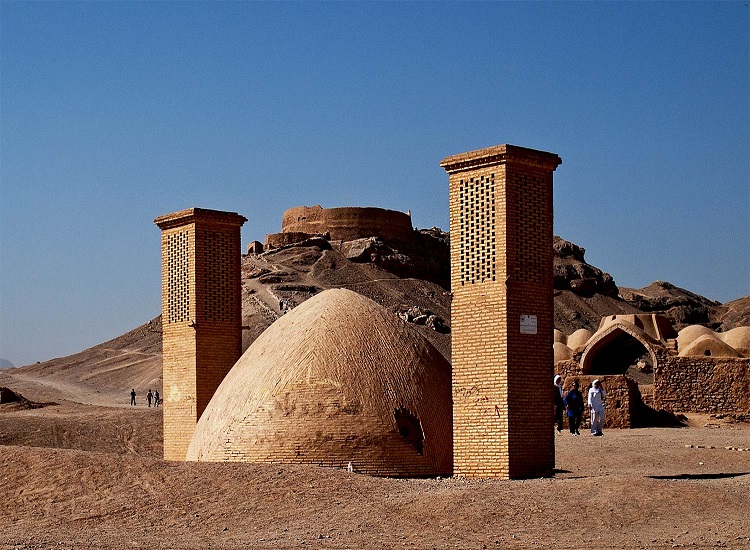 Yazd is currently one of the richest cities in Iran due to the active industries in the province. The tourism industry is one of the most active industries in Yazd. Due to its past it is still the city with the most Zoroastrics in Iran. One of the most surprising things about Yazd is the existence of thousands of bicycles on the streets, which is due to the use of this means of transportation by local people. In addition to tourist attractions, Yazd has many desert camps nearby that offer apt services at the asking price. The tourism infrastructure, especially the quality of the hotels and some of the desert camps, is well done to provide a unique service to visitors. 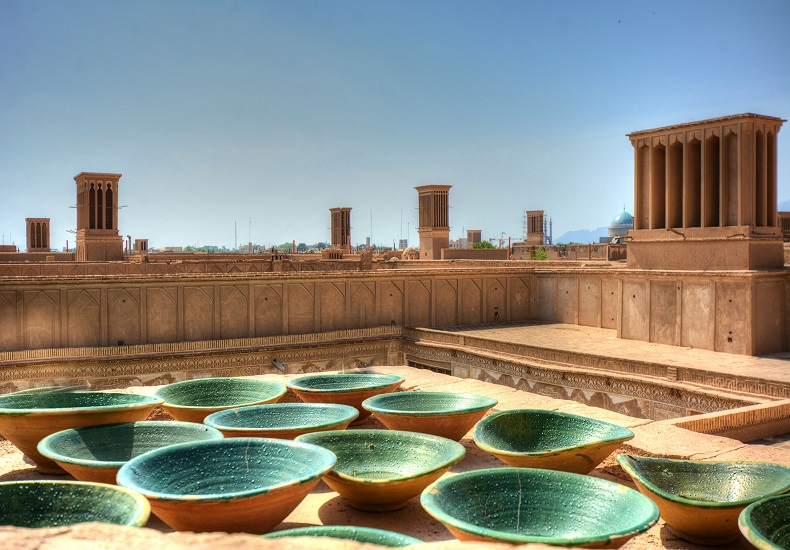 Yazd is in a desert area and therefore very dry. The weather in Yazd is usually very variable during the year and normally during the summers the maximums reach 45 degrees and during the winters the minimums would touch -20. The best months to visit Yazd are without a doubt, February, March, April, October and November. 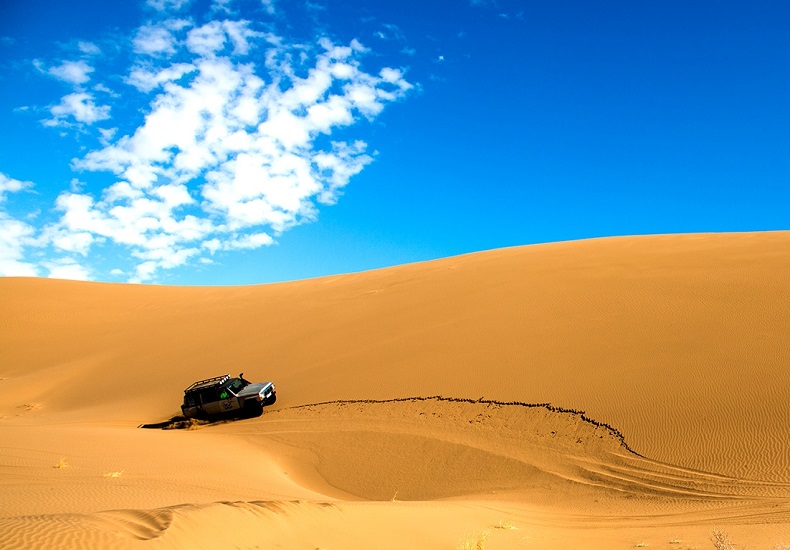 Yazd is a small city where you can get from one place to another, and except for a few attractions, the rest of the "What to visit in Yazd" list are located in the old town. Public transportation in Yazd consists of buses, taxis and bikes. The transport system between Yazd and other cities is advanced and there are very frequent departures to Isfahan, Tehran, Shiraz, Kerman and Bandar Abbas.

Yazd Airport, known by the acronym AZD for IATA, is a domestic airport which receives almost one million passengers annually throughout Iran. Yazd Airport is 9 kilometers from the city center. 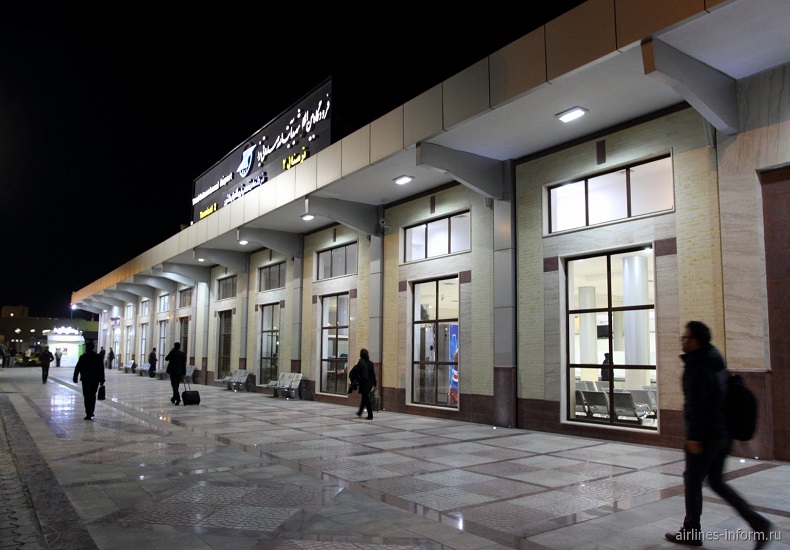 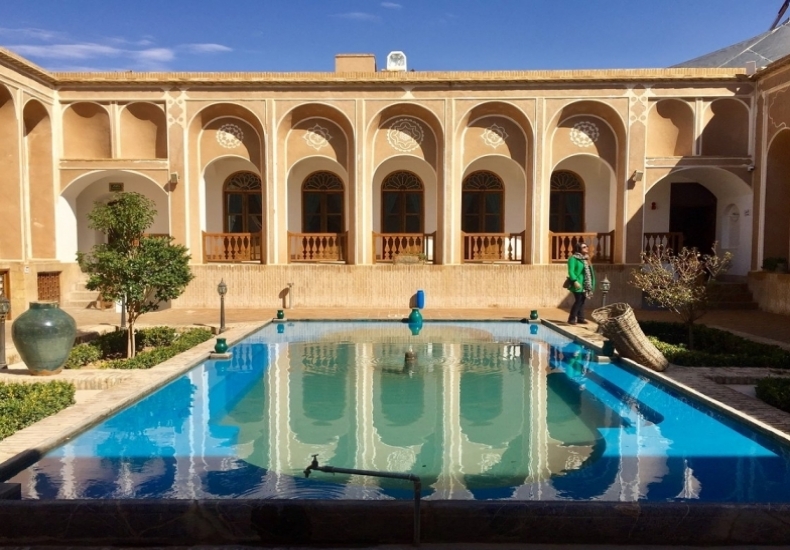 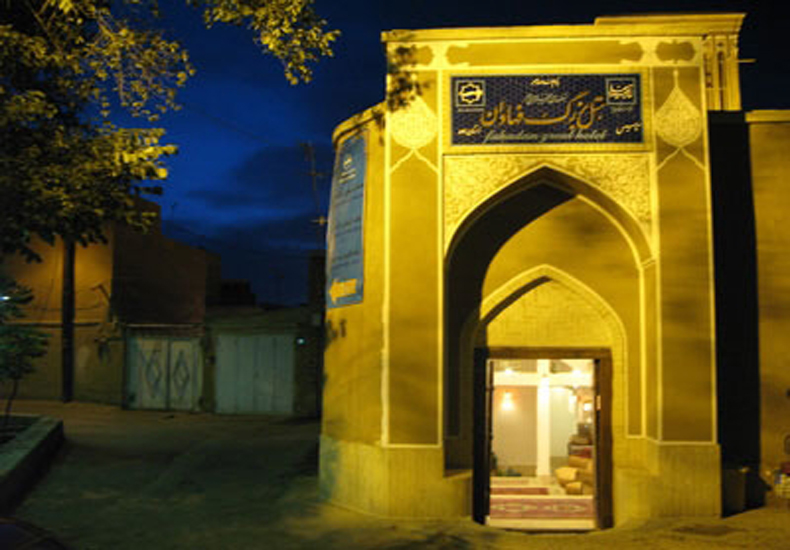 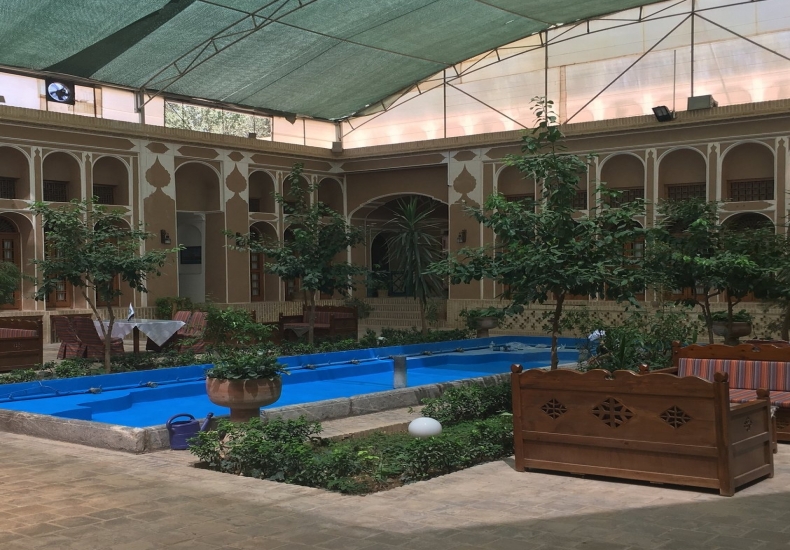 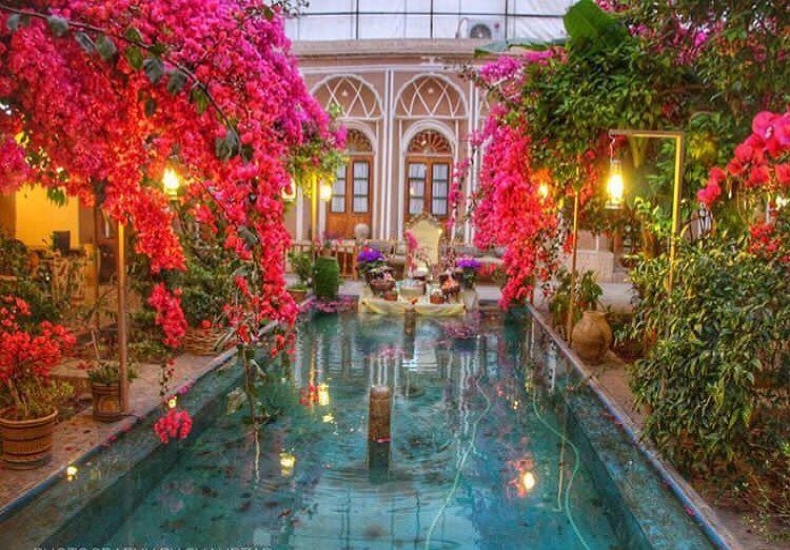 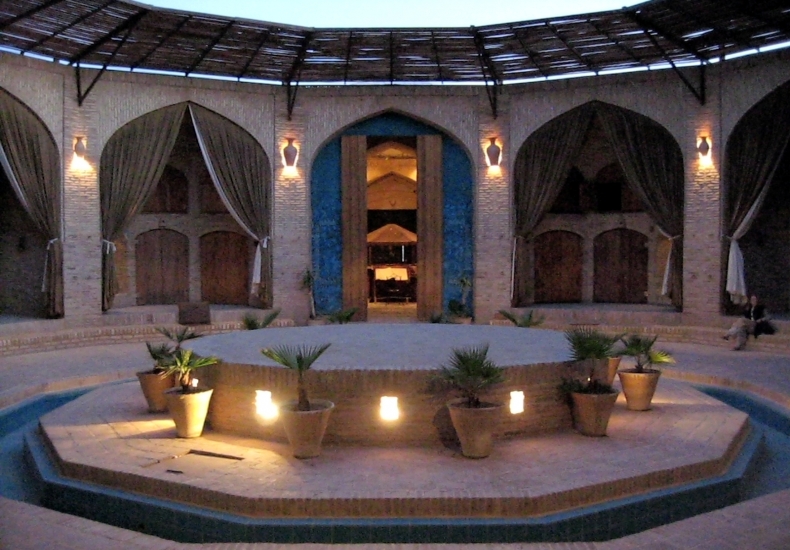 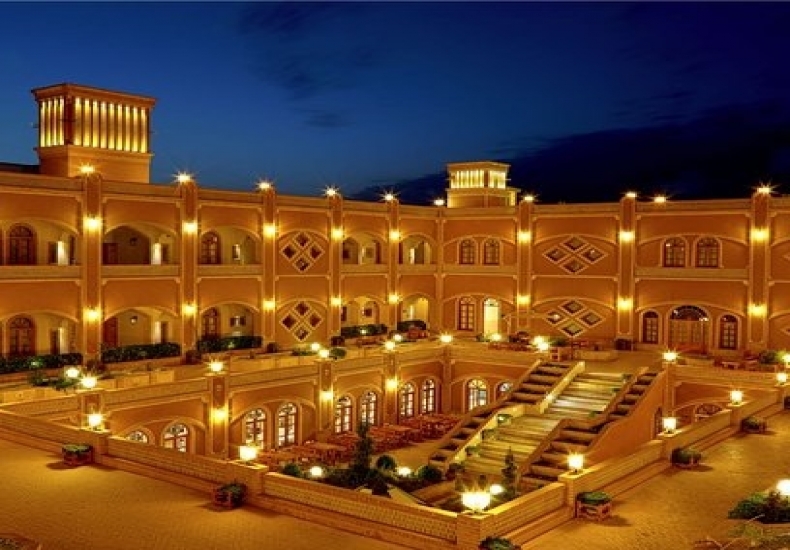 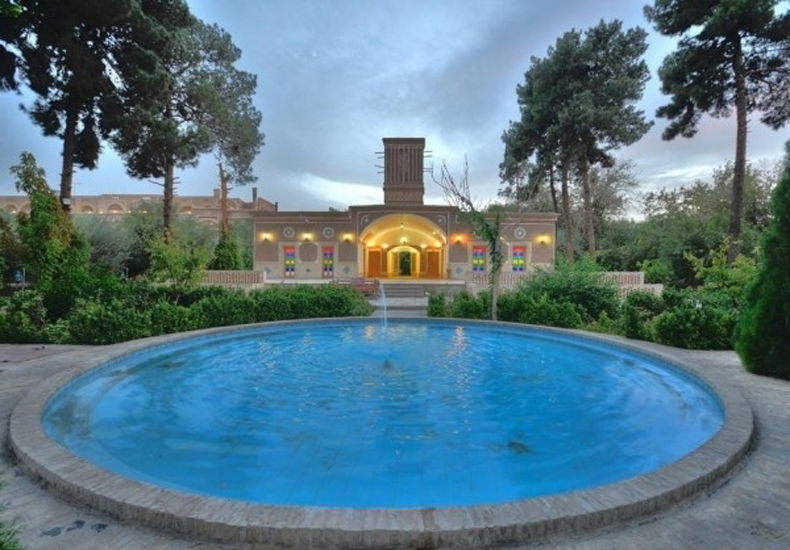 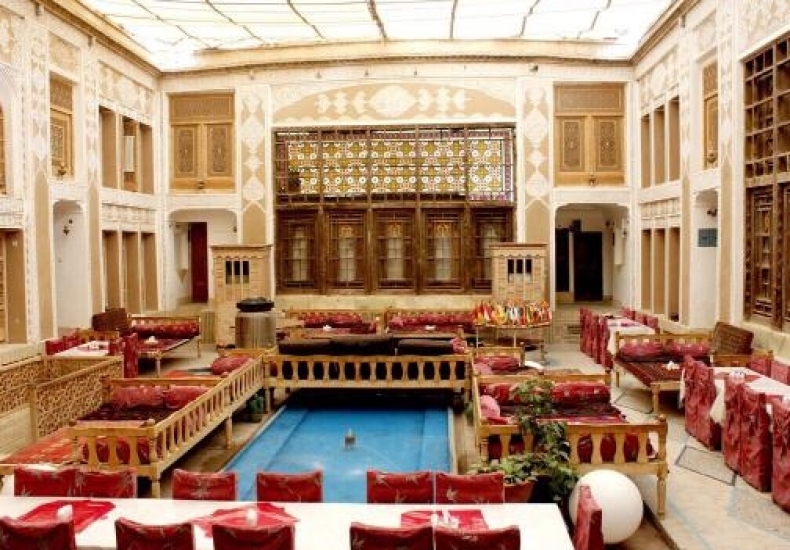 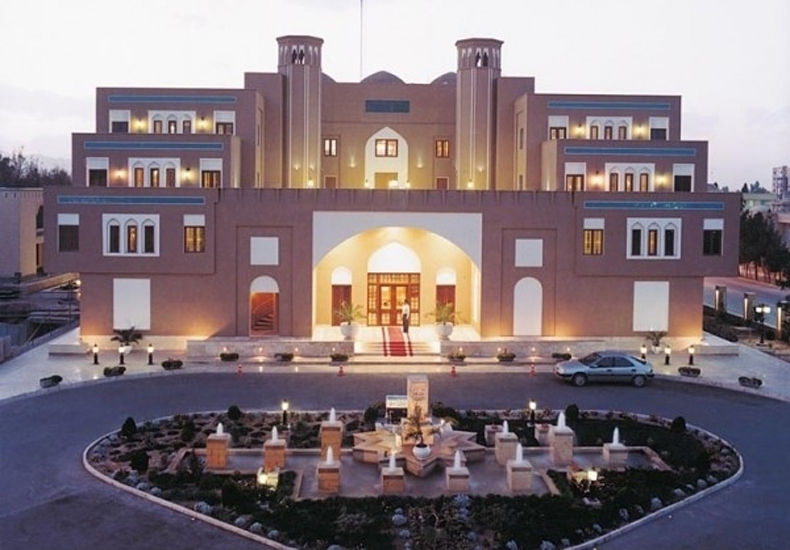 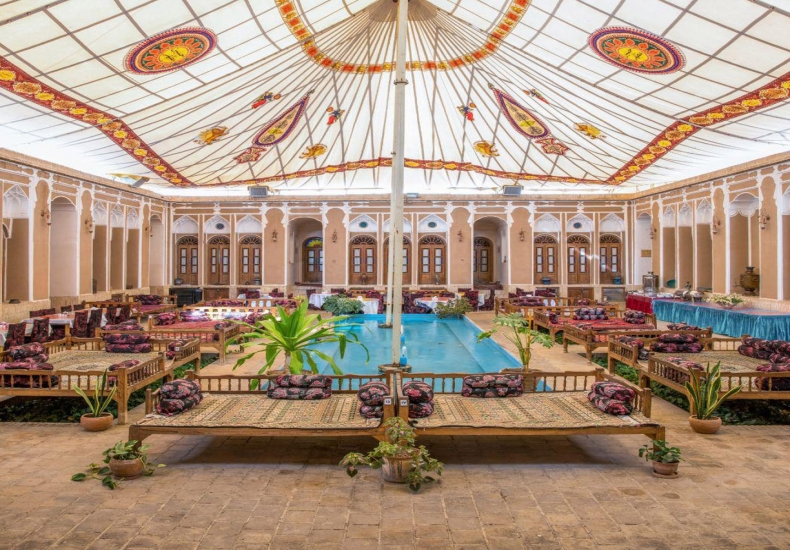