The Towers of Silence, also known as Dakhmeh of the Zoroastrians by the local language, are two towers with more than 3000 years old where Zoroastrics used to farewell to the deceased. It may be a strange thing but the bodies were not buried. Here we detail the history, architecture and other information about the Towers of Silence:

As we mentioned before, the Tower of Silence is a cemetery used for many centuries by the Zoroastrians. Unlike many religions and beliefs, the Zoroastrians did not bury the bodies but instead exposed them in the circles at the top of the towers to be fed by the vultures and / or the predators. Yes! It is what you have read and it may seem horrifying to you, but according to the belief of the Zoroastrians, the earth is a sacred element and the human remains are not pure, so the burial of the corpses would contaminate the earth.

The ceremony consisted of moving the body from the place of death to the Tower of Silence by people who worked on this and after reaching the towers deliver the body to the staff there. The personnel of the Tower of Silence carried the bodies to the top of the towers and exposed them in such a way that the children occupied the center of the circle, the women in the circle with more diameter and then the men occupied the outermost parts of the circle. And what happened to the bones? For the Zoroastrians, the bones were not impure, so after a while a special staff who never had permission to leave the cemetery was in charge of collecting the bones.

The Towers of Silence were found where the Zoroastrians used to live had the same characteristics, tall, cylinder-shaped and difficult to access by animals. All far from cities and / or villages and with cylinder shapes could have been built by the Zoroastrians or be hills or mountains naturally. The mentioned characteristics were because the purpose was to expose the human remains for the predators and / or vultures for which they had not considered having roofs.

When and how to go to Dakhmeh

Due to the characteristics of the Yazd desert, the best time to travel to this city is in early spring, March, April and May, and also from October to February. To travel to Yazd from anywhere in Iran, you are offered several options, such as plane, bus, train and personal car. From the center of Yazd to the Tower of Silence there is a distance of 10 kilometers, so to go on your own, it is recommended to take a taxi. Climbing to the top of the towers and returning takes about 45 minutes. Do not forget to wear comfortable shoes! You can find tours and excursions that will not only take you to this garden, but will show you the city. Iran Negin Travel, as an agency and tour operator in Iran, offers you excellent advice on different routes according to your wishes and criteria.

But if you decide to go on your own, these are some of the other places you might be interested in seeing in Yazd: 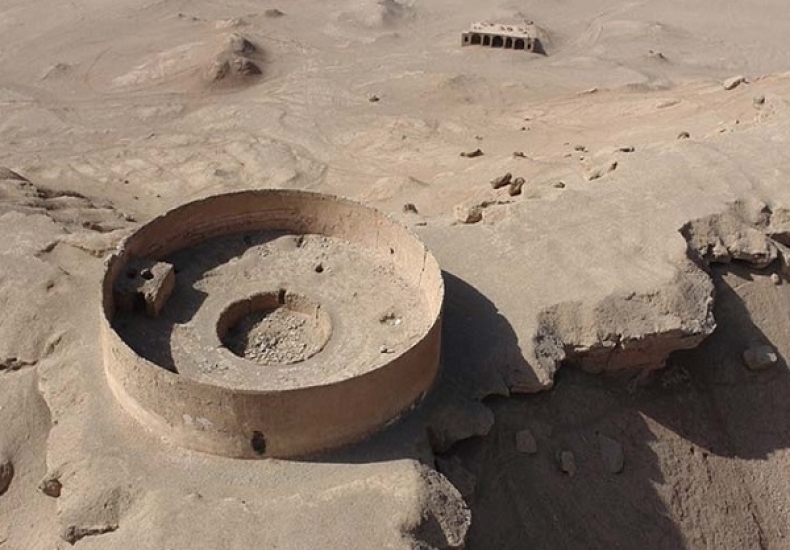 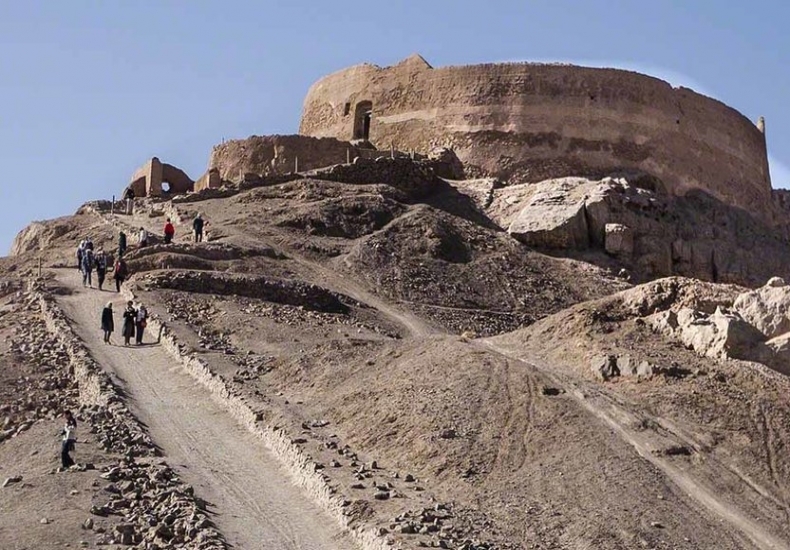