Shiraz is one of the oldest cities in ancient Persia located in the southwest of Iran. Shiraz is the capital of Fars province and the fifth most populous city in Iran with a population of over two million people. Known as the city of poets, wine, literature, gardens and flowers, Shiraz is the city most desired by tourists for the myriad of historical and cultural attractions. Attractions such as Persepolis, Pasargada, Nasir Mosque and modern tourism infrastructures such as hotels, residences and transportation are the reasons why Shiraz receives over a million tourists a year.

The first reference to Shiraz is found in the remains excavated in 1970 which are tablets from the era of the Elamite empire in 2000 BC. In these tablets the city Tirazis is mentioned which is believed to have been converted to Shiraz by the modern Persian.

The history of Shiraz and the region in which it is located dates back to 2000 years BC. C. The most famous story dates back to the Achaemenides era, when Persepolis was founded as the capital of the Persian empire. Subsequently and after having been the focus of many events such as the invasion of the Greeks led by Alexander the Great, the establishment of the Sassanid empire, the invasion of Islam, the invasion of the Mongols and etc. Shiraz was captured by the forces of the Safavid dynasty and was renovated by dedicated architects by the kings of Isfahan. Shiraz returned to optimism and prosperity with the reign of Karim Khan Zand the founder of the Zand dynasty who made it the capital of his empire. During Kayar's reign, Shiraz's progress and importance continued so that most of the famous gardens, residences, and buildings were built during this time. During the reign of Pahlavi Shiraz he again had the leading role in history, culture and literature. The construction of the temples of the two famous poets of Shiraz, Hafez and Sadi and the celebration of the 2500 years anniversary party of the Persian empire in Persepolis with the assistance of many famous people such as politicians, artists, athletes and etc. took place during the reign of Mohammad Reza Pahlavi. 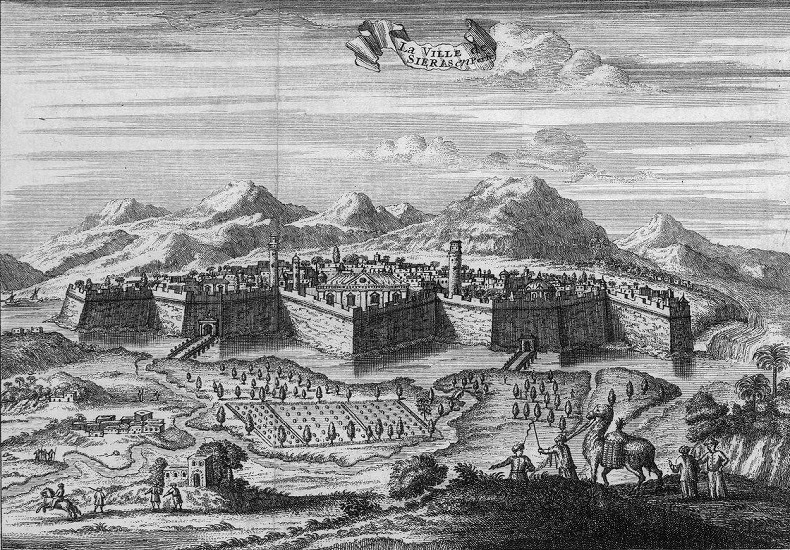 Shiraz is undoubtedly one of the cities in Iran with the most advanced culture, infrastructure and technology where not only tourism always works, but the cement, sugar, fertilizer, agriculture, textile, wood, carpet and etc. industries do not stop growing. and this is due to the proximity to the Persian Gulf and the resources available throughout the Fars province. Shiraz crafts consist of weaving rugs and kilim, mosaics and silverware. The large number of hotels is the main reason why trips to Shiraz are highly recommended. 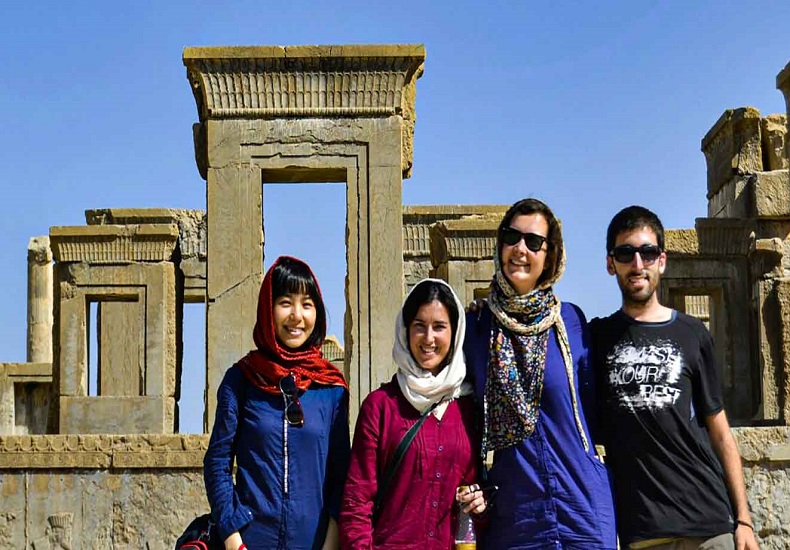 The weather in Shiraz is usually dry throughout the year, although it does rain and snow during the fall, spring and winter. During the summer it is hot but it would not exceed 45 degrees and during the winter it could drop to -11 degrees. The Pooladkaf Ski Slope is where ski lovers go during winters to enjoy the excellent track and snowfall. Shiraz is the city of choice for tourists from around the world during spring and fall, and large numbers of tourists are registered in the city. 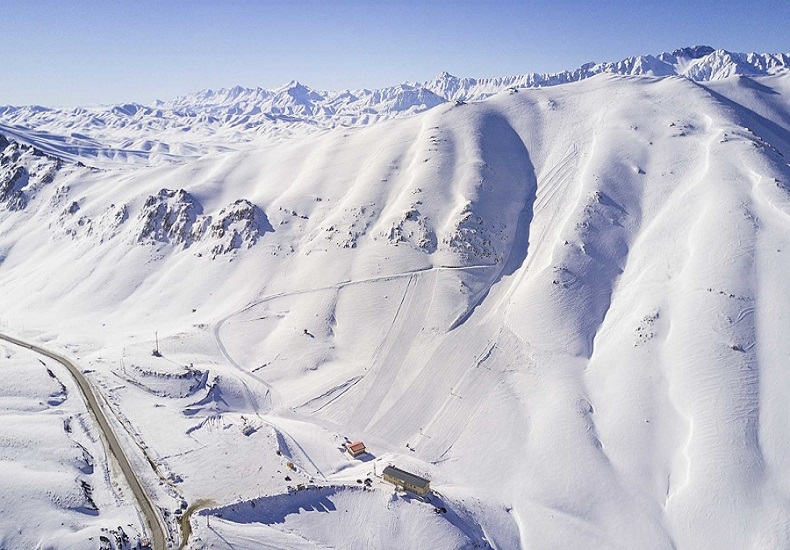 Shiraz's transportation system has underground, buses and Taxi. Currently, the Shiraz metro consists of an active line with a length of more than 24 kilometers and other lines under construction and design. Shiraz connects with Isfahan, Yazd, Bandar Abbas, Kerman and Bushehr via the highways. Buses to these cities leave the Karandish terminal with very popular departures. 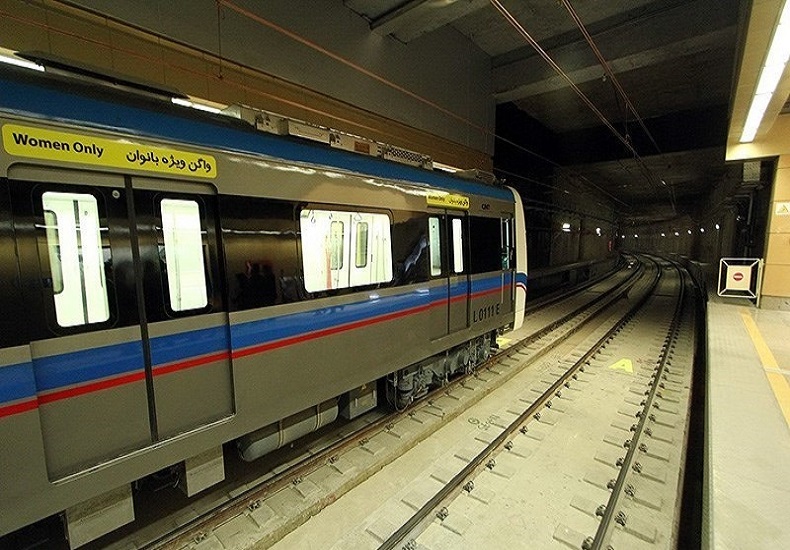 Shiraz International Airport, with the acronym SYZ for IATA, is one of the busiest airports in Iran with more than 4 million passengers annually. International flights operating to and from Shiraz are Turkish Airlines, Qatar Airways, Fly Dubai, Pegasus, Air Arabia, Salam Air, Kuwait Airways, Iran Air, Mahan and etc. 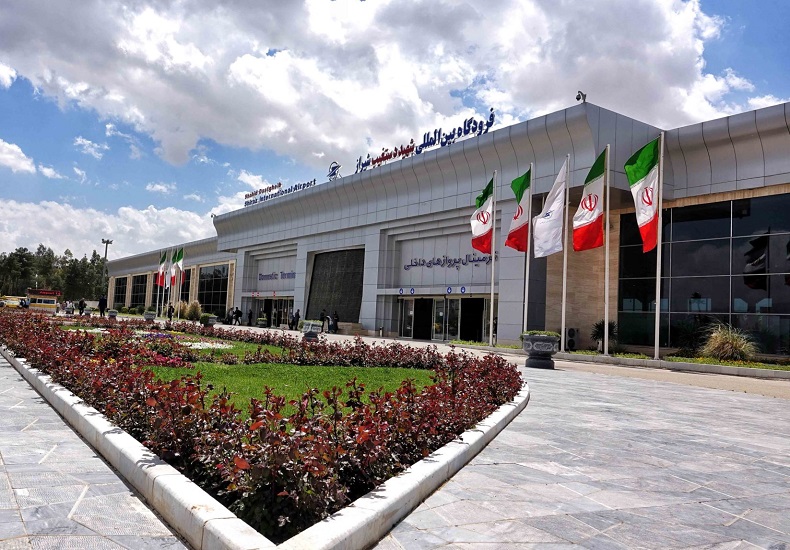 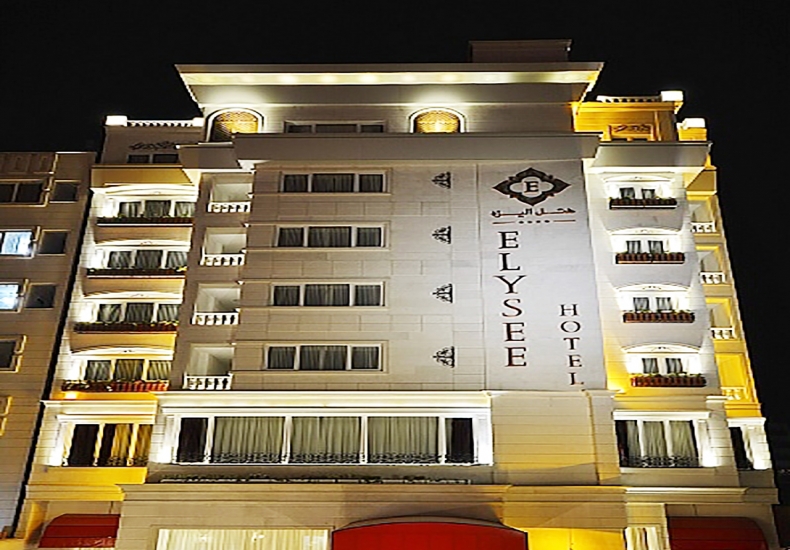 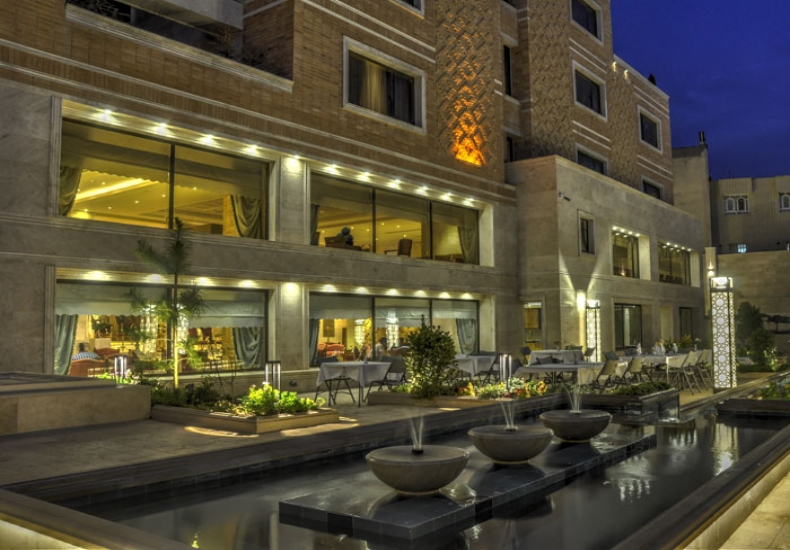 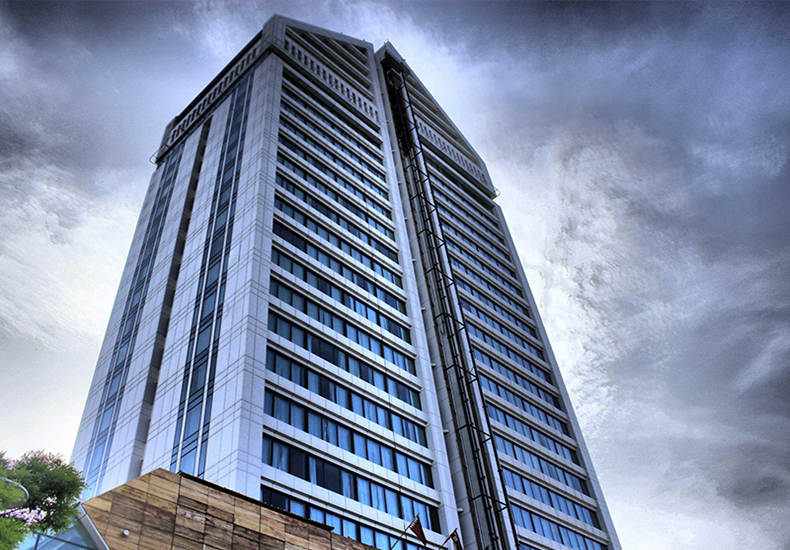 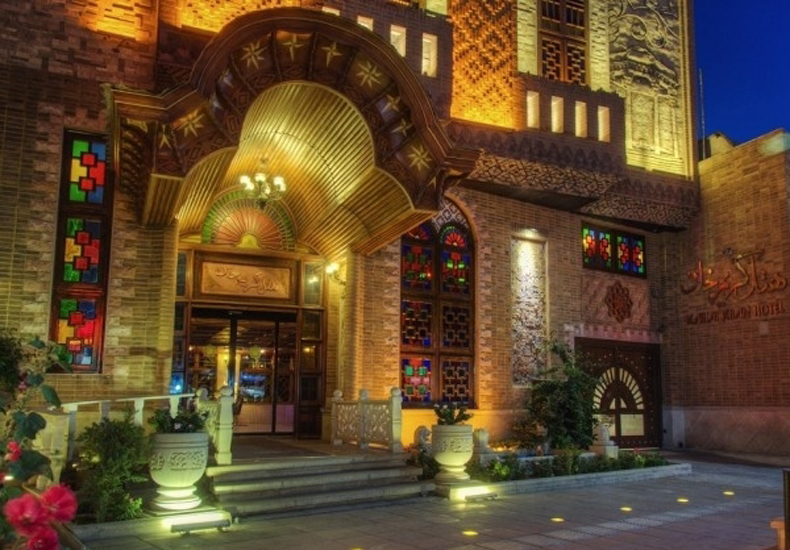 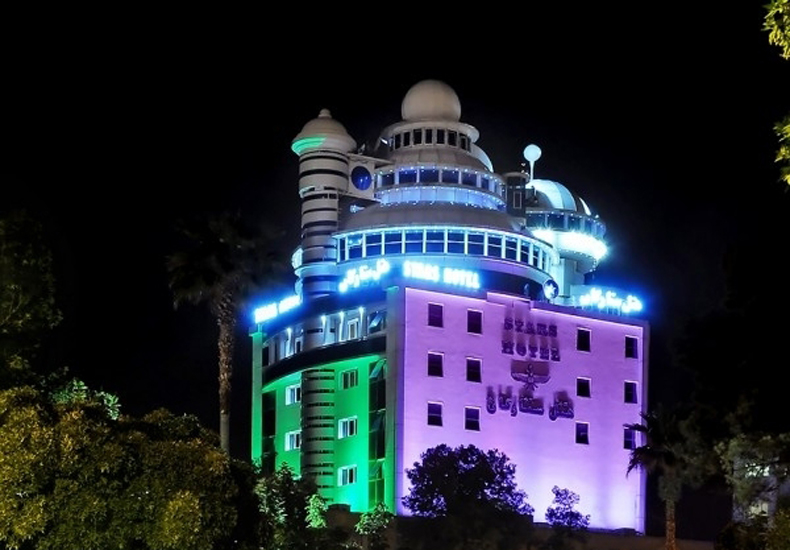