Dokhtar Castle or also Qa'leh Dokhtar (the Maiden's Castle) by locals, is a castle in Firuzabad, one hundred kilometers from Shiraz in the province of Fars. Dokhtar Castle was built under the orders of King Ardashir I (Sassanid Dynasty) in the second century after Christ. In June 2018, Qa'leh Dokhtar along with other remains of the Sassanid Empire was registered as a UNESCO World Heritage Site under the name "The Sassanid archeological landscape of the Fars region".

After capturing Isfahan and Kerman, Ardacher built the city of Gur and made it the capital of his empire. Dokhtar Castle was built just after the defeat of Ardavan the fifth (king of Partia) in a battle against the first Ardacher. The name of the castle comes from the name of the goddess Anahita (referring to the term Maiden). The dedication is because Ardacher's grandfather was the Anahita priest in the temple of the city of Darius.

Dokhtar Castle is a fortified palace with the characteristics of a Sasanian era palace, long corridors, domes, arches, stairs and etc. The entrance of the castle is by a high entrance inside a rectangular tower that is accessed by a wide staircase which goes up to the next level to another rectangular room with an Iwan at the east end. This room has an area of three hundred and twenty-two square meters. Beyond there are steps to another level, the third, and how can you guess another rectangular room with a vaulted ceiling. The roof was reinforced by very thick walls in all to ensure stability. Dokhtar Castle has been uniformly constructed of stone, although surely all surfaces were finished with layers of plaster to project an elegant appearance. According to historians the surfaces could have been decorated with paintings.

During your visit to Shiraz, do not miss the opportunity to enjoy visiting Qa'leh Dokhtar, which is one of the elements of the "What to visit in Shiraz" list and is also normally included in the tourist packages of Shiraz and Iran, especially in Iran cultural tours. Although it is a historic site, normally Iran's tour operators such as Iran Negin Travel include the Qa'leh Dokhtar on their ecological trips to Iran, adventure trips to Iran, religious trips to Iran and, of course, experiences in Shiraz.

Our cultural trips to Iran are mostly the option to explore the Qa'leh Dokhtar and its awesome history. 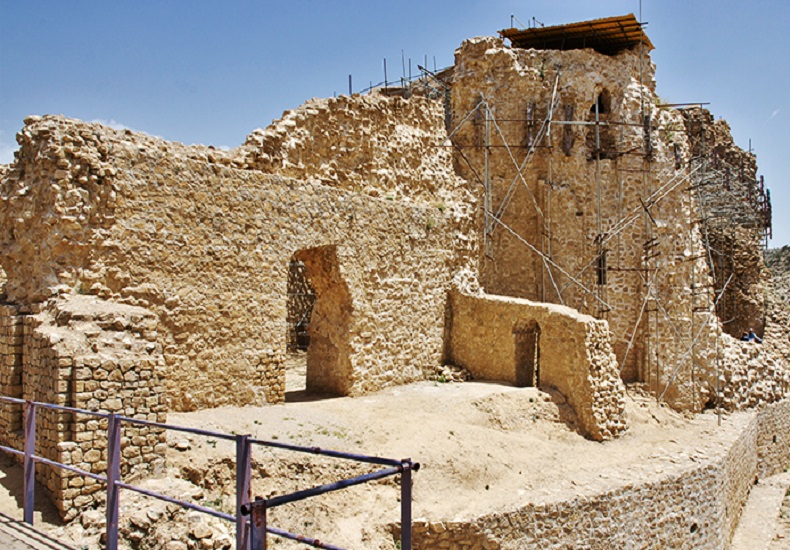 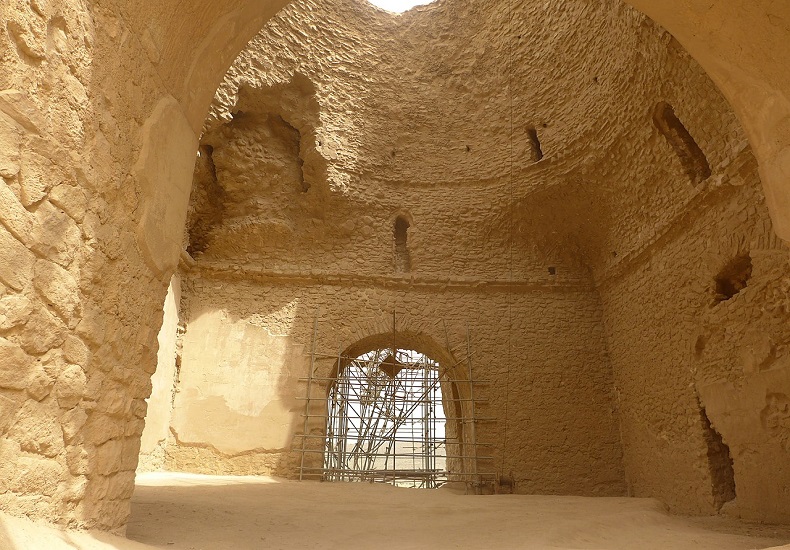