Ardachir's palace (Qasr-e Ardashir in Farsi), known as the Temple of Fire, is a castle built in the second century by Ardachir I, the great emperor of the Sassanid Empire. Located in Firuzabad one hundred kilometers from Shiraz, Ardashir Castle is located on the slopes of the mountain on which Qa'leh Dokhtar (Dokhtar Palace) is located. In June 2018. Ardashir palace along with other remains of the Sasanida Empire was registered as a UNESCO World Heritage Site under the name "The Sassanid archeological landscape of the Fars region".

The city where the palace of Ardashir is located was called "Peroz" (victorious) after the establishment of the Sassanid Empire by defeating the last king of Partiah (King Ardavan). After the Arab conquest, the name became Firuz and today it is called Firuzabad but being a great importance in the history of Persia. Ardashir Palace is located two kilometers from the historic city of Gor, Gour or Gor Ardeshir (Glory of Ardashir). Ardashir's palace is a worthy castle to show the image of the royalty of the great king Ardashir I.

The structure of the palace of Ardashir consists of some special features such as containing three domes so it is larger than Dokhtar castle and makes it more special. This palace is a complex designed to show the greatness of the Sasanian empire instead of being a fortified castle. The design indicates that Ardashir's palace was a place to receive the king's guests at a social gathering or ceremony. The surface of the palace structure is approximately 5700 square meters, it has an 18 meter high Iwan and was built with rocks and mortar. Being comparable to the Tachara palace in Persepolis, Ardashir palace has an interior design with plasterwork and etc. Archaeologists believe that the palace had a royal garden inspired by the garden in Pasargadae.

During your visit to Shiraz, do not miss the opportunity to enjoy visiting Ardashir Palace, which is one of the elements of the "What to visit in Shiraz" list and is also normally included in the tourist packages of Shiraz and Iran, especially in Iran cultural tours. Although it is a historic site, normally Iran's tour operators such as Iran Negin Travel include Sassanid archeological landscapes such as Ardashir Palace on their ecological trips to Iran, adventure trips to Iran, religious trips to Iran and, of course, experiences in Shiraz.

Our cultural trips to Iran are mostly the option to explore the Ardashir Palace and its awesome history. 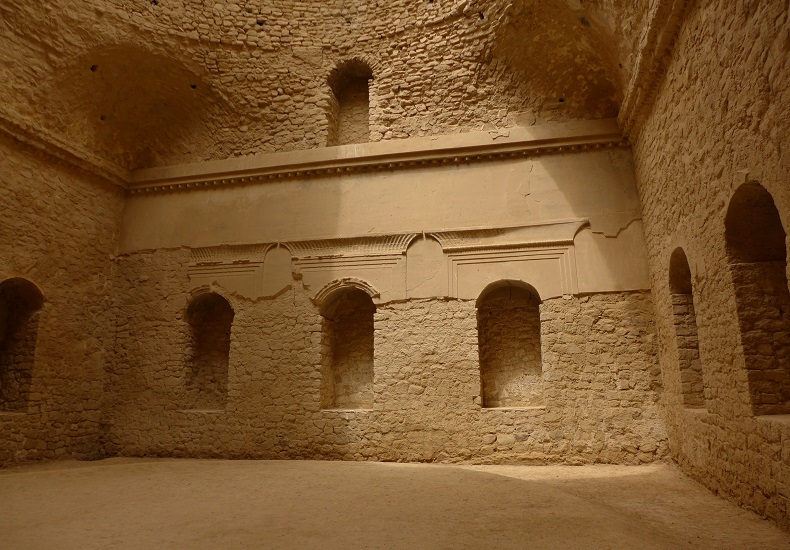 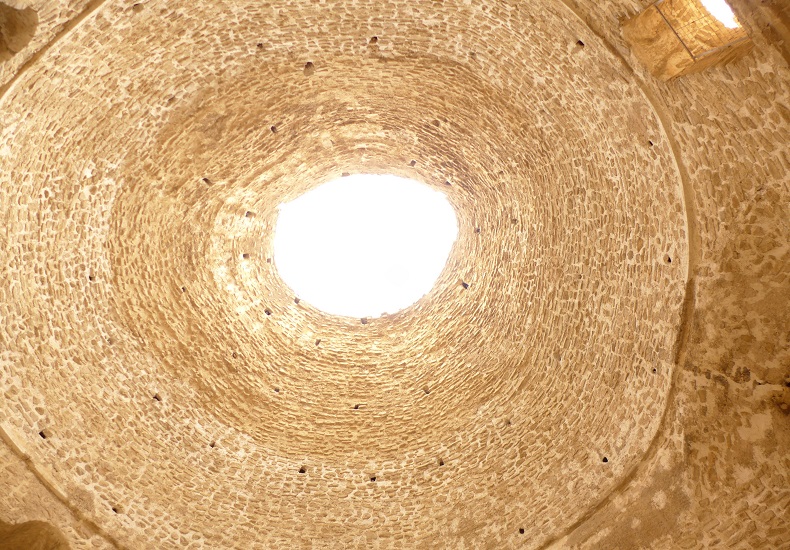