Jame Mosque of Yazd or Masjed-e Jameh is another of Yazd's beauties built on 9800 square meters during the Ilkanato era in the place of a Sasanid era fire temple. The mosque is located in the historic center of Yazd a few steps from the Fahadan area. Jame Mosque of Yazd Mosque is famous for the unique design of the dome, the raised cover and the impressive work of the special tiles.

History of Jame Mosque of Yazd

Although Jame de Yazd mosque was originally a temple of fire of the Sasanida era, archaeologists indicate that the construction of the mosque took 100 years and was during the Ilkanato dynasty, when the dome of Jame mosque was constructed, the fire temple remained standing until years later. The design of the main hall indicates that the construction of the mosque continued until the era of the Timurid dynasty. The mosque was renovated several times and unfortunately it was not always performed in the best way.

The mosque is the great example of Azari architecture in the Persian empire. The quadrangle scheme of the mosque is based on the architecture of the Kaaba which is why it is a sacred and symbolic monument in Islamic architectural patterns. Jame Mosque of Yazd Mosque has a unique architecture which is based on 1 Iwan, 2 Shabestan (underground space), a spectacular dome and a large courtyard. The 52-meter-high minarets are the tallest in Iran, one of which has spiral staircases. This great work of art is not only summed up in the minarets but also in the bright blue tiles and the magnificent combination of brickwork.

When and how to go to the Jame de Yazd mosque

Due to the characteristics of the Yazd desert, the best time to travel to this city is in early spring, March, April and May, as well as from October to February. To travel to Yazd from anywhere in Iran, several options are provided, such as plane, bus, train and personal car. Within the city you can take taxis and since the Jame mosque is located in the center of the city, getting there is quite easy on your own, but if you are willing to get more knowledge about the different parts of this mosque, you can find tours that you will not only take this mosque, but it will show you the whole city. Iran Negin Travel, as an agency and tour operator in Iran, offers excellent advice on different routes according to your wishes and criteria.

Iran Negin Travel, as an Iran tour operator offers among with Iran tourism services such as Iran visa, Iran hotel booking and etc. , Iran tours packages through which the passengers can discover Iran as they desire. As a very common request, Iran cultural tours packages and Iran daily tours. You can chose among our Iran tours packages and add Yazd to your program and enjoy your trip to Iran. In in addition to explore Yazd Jame mosque, you can visit the Amir Chaqmakh complex, Dowlat Abad Garden and Yazd old town. 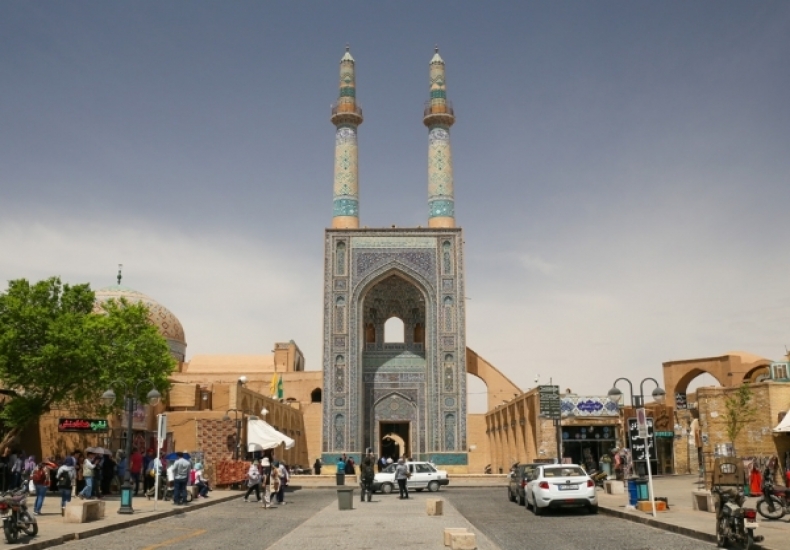 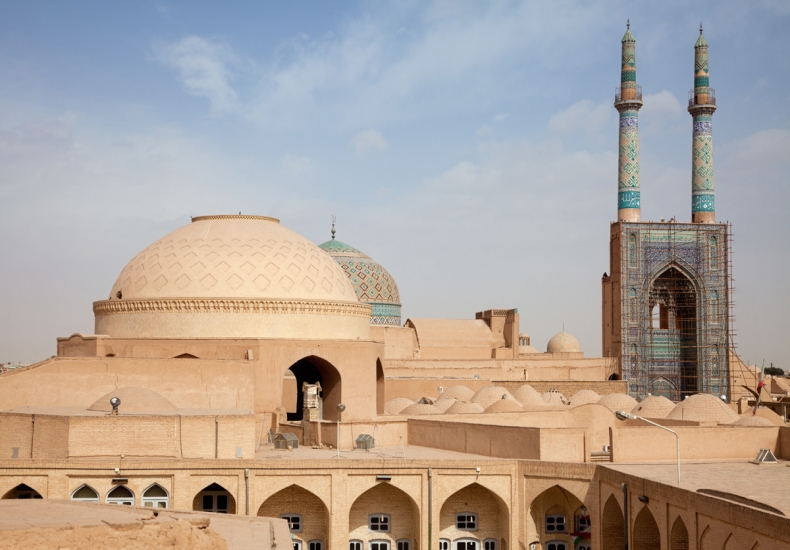 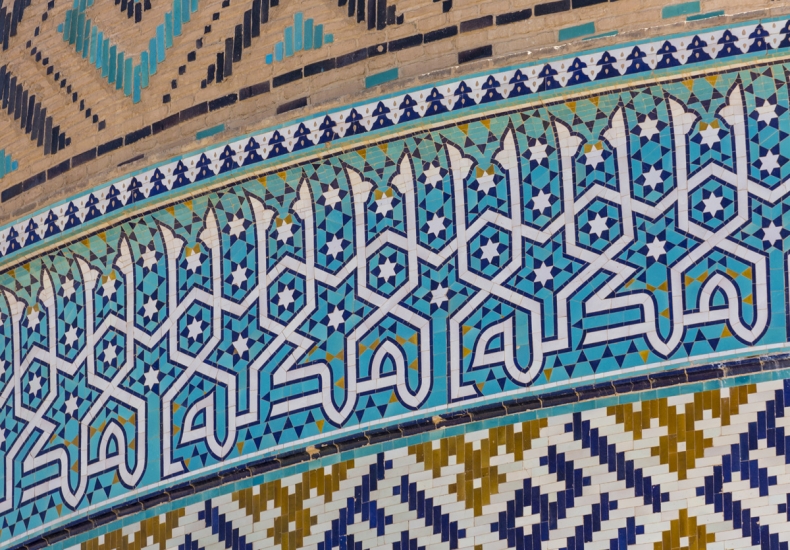