The second greatest Iranian city embracing Kurd residences and 23rd Iranian populated city, Sanandaj is the capital of Kordestan province locating in the western part of the vast territory of Iran. The specific name of this city, Sanandaj, has been given from Kurdish terms which indicates to the geographical position of the mountainous Sanandaj.

Sanandaj, a city which is surrounded by High Mountain peaks

Sanandaj is located within a mountainous region through western part of the country. Semi-Arid and cold are considered as the terms which truly describes the climate of Sanandaj, a city which is surrounded by High Mountain peaks through west, north and south of the city.

Regards to the geographical location and urban activities through Safavid and Qajar era, Sanandaj has had a traditional and rich urban structure by embracing many residential and public buildings including: Bathes, Mosques and Bazaars.

Kurdish wearing style is a specific type among the way the whole Iranian ethnicities dress. It has a wide range of diversity through different regions. The similar key component of Kurdish clothes for men and women, is using weave and cotton in order to keep the users as warm as possible in this cold region.
Sanandaj was considered as a cultural city as being birth city of many artists including famous poets and musicians.

Most shining Historical monuments of Sanandaj

Based on the specific attention of Safavid government to the Sanandaj as the capital of Ardalan state. As a matter of fact many artists and architectures have been planned to be present in the Sanandaj by the order Safavid government. The effective presence of these artists and architectures are true justifications for many marvelous monuments with Safavid style inside Sanandaj including an ancient castle, a great historical bazaar and scenery gardens.

Among the whole historical houses and mansions, Khosrow Abad mansion, Sanandaj museum, Moshir Divan Mansion, Vakil ol Molk Mansion and etc can be mentioned as the most shining Historical monuments of Sanandaj. In addition to the historical buildings and mansions, historical bazaars and ancient bathes can be found in the ancient Sanandaj.

In addition to the whole historical attractions of Sanandaj, evergreen forests are considered as the most interesting natural features of this mountainous region locating near Baneh and Marivan.

Iran Negin Travel, as an expert provider is willing to help you to enjoy more of your splendid exploration through this mountainous city. Just let us know what you expect to experience during your trip.

Most Highlighted Sites to visit in Sanandaj

• Asef Vaziri Mansion or the House of Kurd 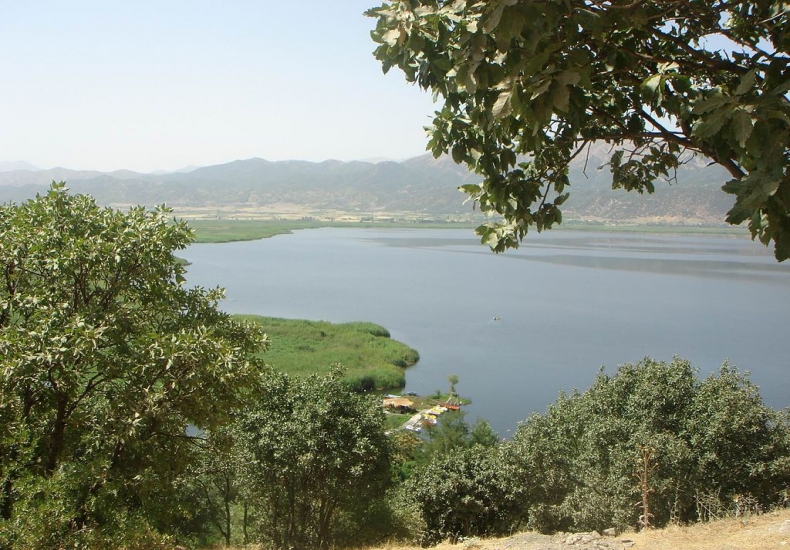