The museum of ancient Persia is undoubtedly the most exciting part of the national museum of Iran. This complex has a brick building influenced by Sassanid structures. This building was designed by two French architects called Andre Godard and Maxime Siroux during the first years of the 20th century.

This museum consists of two floors, in which monuments and historical objects are exhibited, such as artefacts and fossils of the Lower, Middle and Upper Paleolithic, as well as the Neolithic, the Chalcolithic, the Early and late Bronze Age, and the Iron Ages I-III, through the ages Mediana, Aqueménida, Seleúcida, Partia and Sasánida.

Museum of Islamic Archeology and Art of Iran

The Islamic archeology and art museum of Iran was built later and opened in 1972. The building of this museum consists of three floors and the structure is made of white travertines and is located in the eastern part of the museum of ancient Persia. This museum is the host of objects, such as texts, works, calligraphy, textiles, ceramics and etc., from the post-classical era of Iran.

The oldest objects and artifacts preserved in the national museum of Iran are:

- Mousterian stone tools made by Neanderthals.

- The stone tools of Yafteh of the Upper Paleolithic (approximately 35,000 years).

- Human and animal figures of the Sarab mound in Kermanshah, 9000 years old.

Currently the national museum of Iran is considered one of the tourist attractions of the center of Tehran along with Golestan Palace, Grand Bazaar of Tehran and jewelry museum of Iran with which it has a distance of less than 2 kilometers.

During your visit to Tehran, do not miss the opportunity to enjoy visiting the national museum of Iran, which is one of the elements of the "What to visit in Tehran" list and is also normally included in the tourist packages of Tehran and Iran, especially in Iran cultural tours. Although it is a historic site, normally Iran's tour operators such as Iran Negin Travel include the national museum of Iran on their ecological trips to Iran, adventure trips to Iran, religious trips to Iran and, of course, experiences in Tehran.

Our cultural trips to Iran are mostly the option to explore the national museum of Iran and the incredible history of ancient Persia. 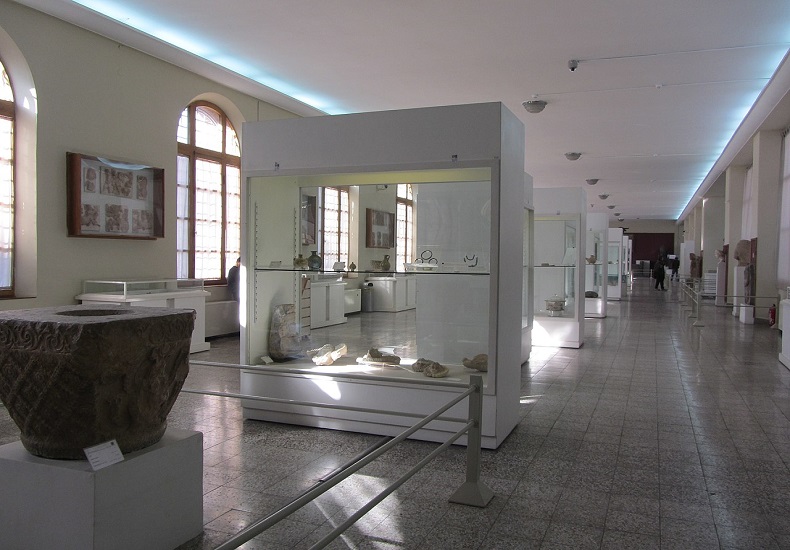 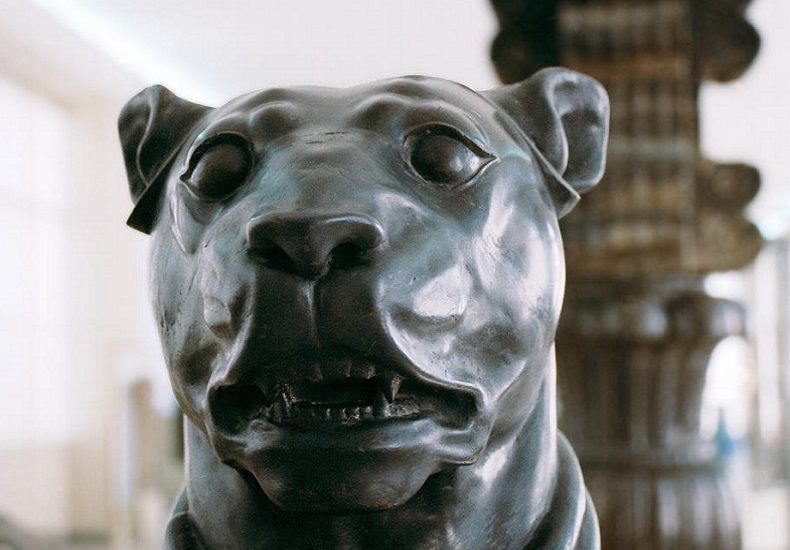 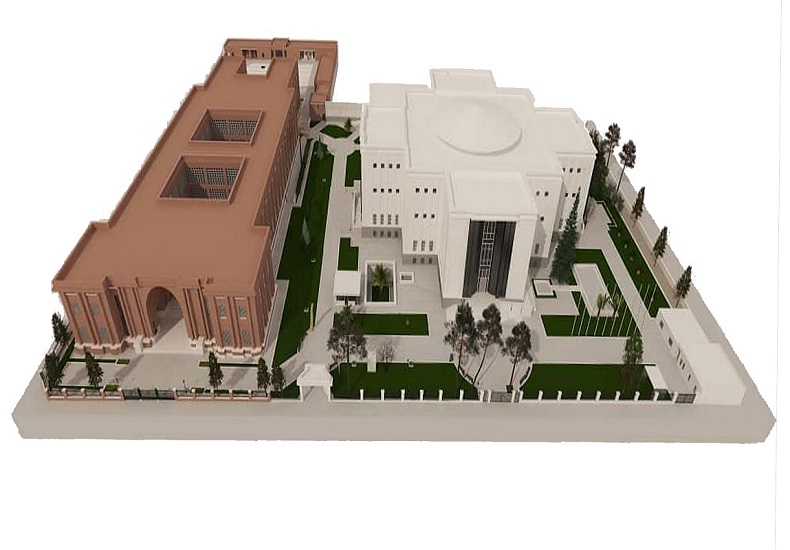