The Tehran National Garden, referred to as Baq-e Melli or formerly known as the Parade Square (Meidan-e Mashgh) when it used to be a military shooting range during the Qajar dynasty is a historical and governmental complex in the historic center of Tehran. For a short period of time The National Garden was a public park and eventually museums and government offices were built around it. The National Museum of Iran along with the Art University Building, the Malek National Museum and the Post Museum is one of the museums that is located in close proximity to the National Garden. In addition to being easily accessible by public transport, it is perfectly located for tourists who want to visit other Tehran tourist attractions such as Golestan Palace, the Glassware and Ceramic Museum, the National Museum of the Jewelry and etc.

History of the Tehran National Garden

During the Qajar dynasty a firing range was built where the national garden is currently located. Back then the field was used for the military garrison, and soldiers practiced a military parade on it. The gate to the square was built during the reign of Naser al Din Shah, from which the Shah sometimes observed military training. After Reza Shah was proclaimed king and the Pahlavi dynasty was fused, the field became a modern public park for a short period. At the same time The current gate was built by Mirza Mehdi Khan Shaghaghi known as Momtahennod Dowle. Subsequently, important government buildings were built around the complex. Currently the buildings of the Iranian foreign ministry are located in this complex.

The buildings in the square, like most buildings from the same period, followed a special style. The applied style has been a mixture of the architecture of various historical periods of Iran and the European styles of the modern era especially in tiles and ceramics.

Each building in the National Garden square has its own style and design and different from the rest. The museum building of ancient Persia was designed based on Sassanid architecture while the palace building of the Ministry of Foreign Affairs was inspired by Achaemenid architecture and the property and registry office building is made with a mix of Achaemenid architectural styles , Sassanid, Islamic and European. It should be mentioned that the oldest building in the complex is the Ghazaghkhane mansion which was built under the reign of the Fath Ali Sah of the Qajar dynasty.

During your visit to Tehran, do not miss the opportunity to enjoy visiting National Garden, which is one of the elements of the "What to visit in Tehran" list and is also normally included in the tourist packages of Tehran and Iran, especially in Iran cultural tours. Although it is a historic site, normally Iran's tour operators such as Iran Negin Travel include Tehran National Garden on their ecological trips to Iran, adventure trips to Iran, religious trips to Iran and, of course, experiences in Tehran.

Our cultural trips to Iran are mostly the option to explore Tehran National Garden and learn about Its architecutr and art. 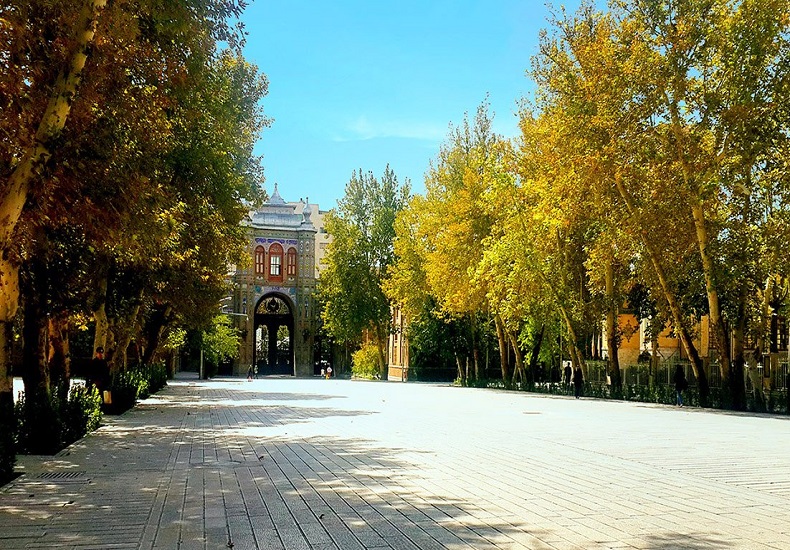 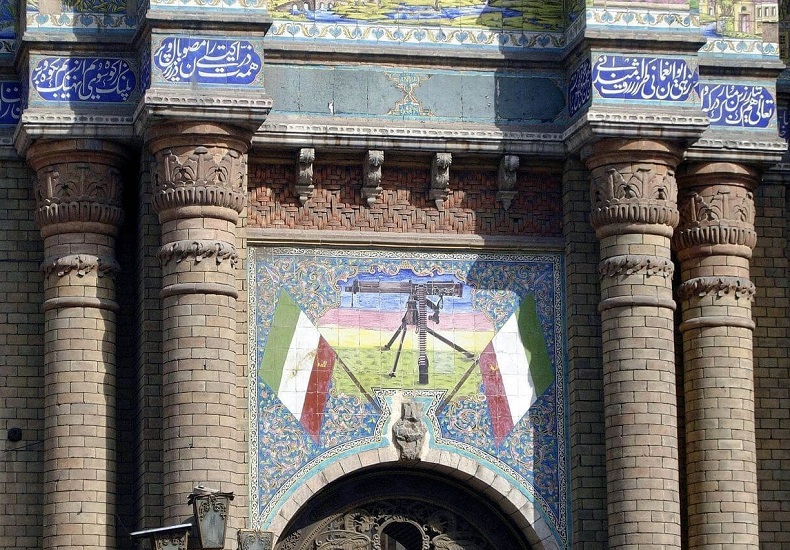 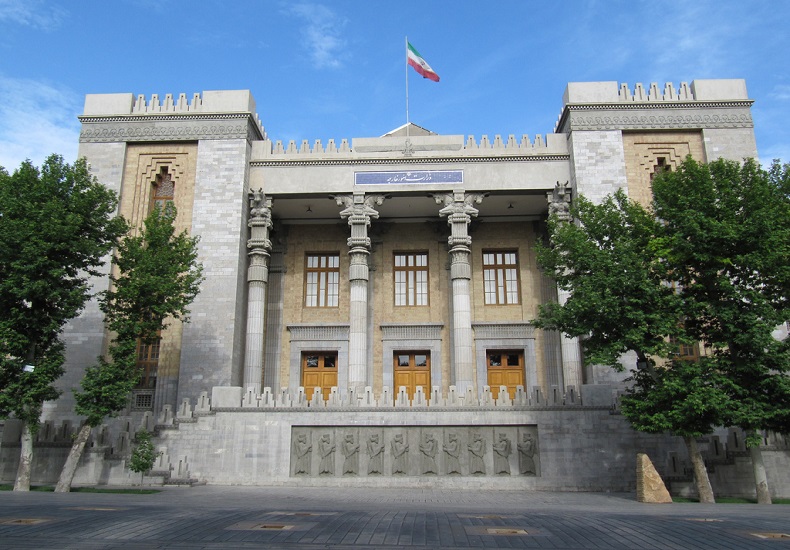 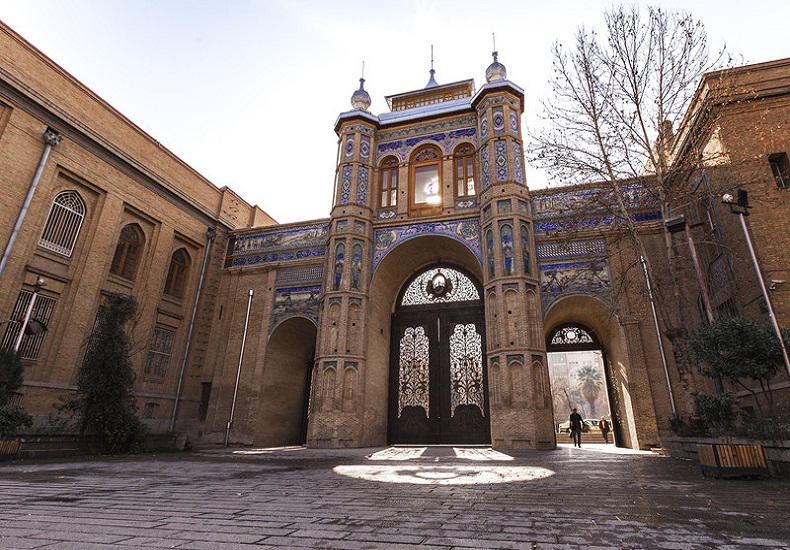