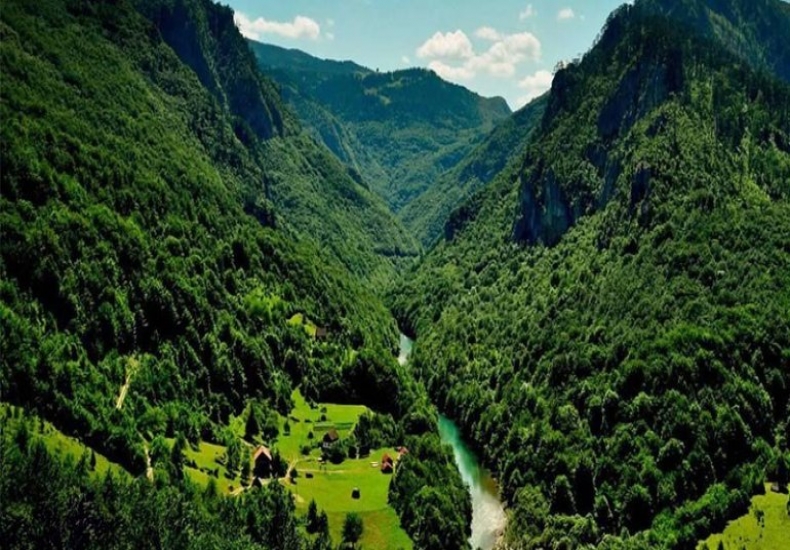 On 5 Jul 19, during the meeting of the United Nations Educational, Scientific and Cultural Organization's World Heritage (UNESCO) Committee in Baku, Iran’ Hyrcanian forests were registered as  Iran's second natural site and the 24th site inscribed in UNESCO's world heritage list. The first natural heritage of Iran is Lut Desert that was recorded a few years ago.

Hyrcanian woods are the only surviving from ice age in the world dates back 25 to 50 million years ago. The largest part of these valuable forests, with about 2 million hectares is in Iran stretching east to west along the southern border of the Caspian Sea, covering the provinces of North Khorasan, Golestan, Mazandaran, Gilan, and Ardabil. There is also a small part of the Hyrcanian forests, which is about 20 thousand hectares in Azerbaijan. In addition, there are also very small spots of these forests in Europe.

Hyrcanian forests located in northern Iran borrowed their name from an ethnic named Hirkan. For considering a natural site as a World Heritage Site, criteria such as high biological diversity, features of the geological period and the existence of special natural perspectives have been determined by UNESCO. Fortunately, the Hyrcanian forests of Iran have a number of these criteria like high biological diversity. 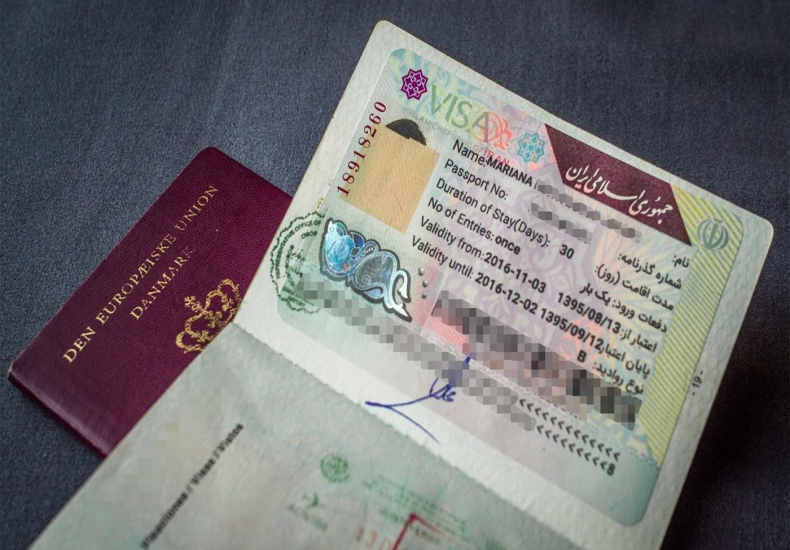